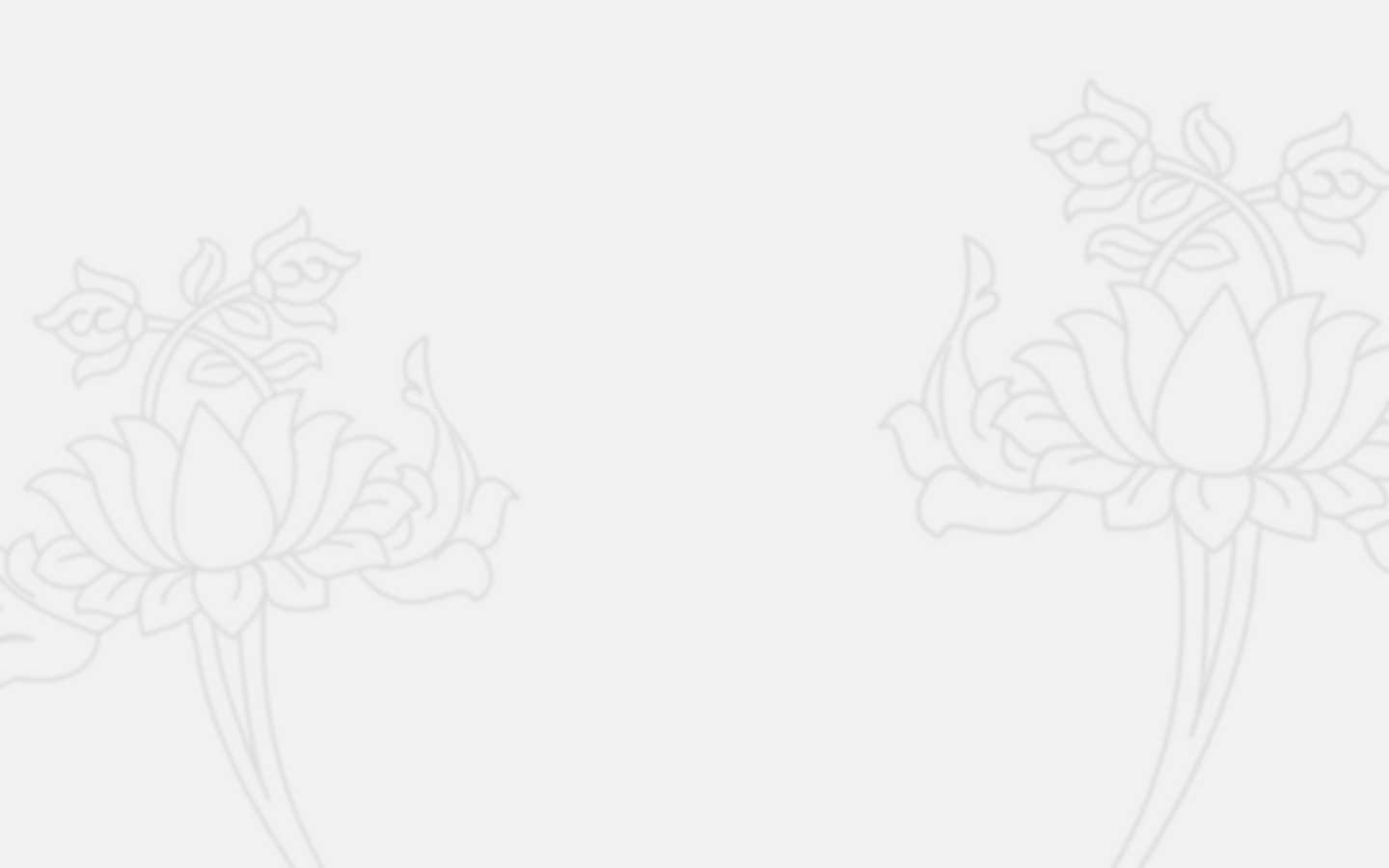 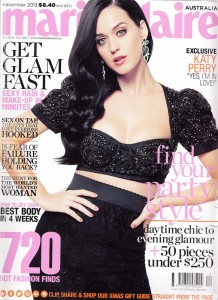 Diane Riley of the Australian School of Tantra was approached by Lollie Barr from Marie Claire about an interview for an article titled:

“I’d never had an orgasm until…”

Diane put her in contact with a student who had never had an orgasm until exploring tantra, Is was published in Maire Claire Dec 2013…  Read part 3 of the article below:

Read Part 1 of the article.

Read Part 2 of the article

By the time Adam finally entered me I was on cloud nine. I was fully aware of every stroke of his penis and his hand on my clit, as I focused on my breathing. Adam had learnt that if he felt he was going to ejaculate, he could stop and let the feeling subside by pulsating his pelvic floor muscles and breathing the urgency away.

Adam was on top of the thrusting at a steady pace, his fingers flicking against my cliot as he looked onto my eyes. I felt so relaxed and close to him that I wasn’t thinking of anything else. I was aware of his entire body against my skin as my muscles contracted around him. The sensation was pure bliss. I knew I was rising to that place as my whole body started shuddering and orgasm tool over.

The release was absolutely amazing. I came, then Adam. As we lay in each other’s arms, I started laughing. I felt so happy it had finally happened. For our second sessions we learnt more about the philosophy as well as ‘daily devotion’, where you spend a week being intimate with each other, but without penetration. The idea is that your energies are harmonising and you’re creating a much stronger intimate bond. I once thought sex was purely about intercourse; now, it’s about connecting as well as pleasure. 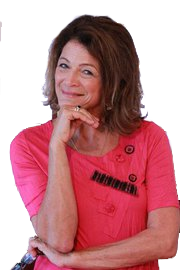